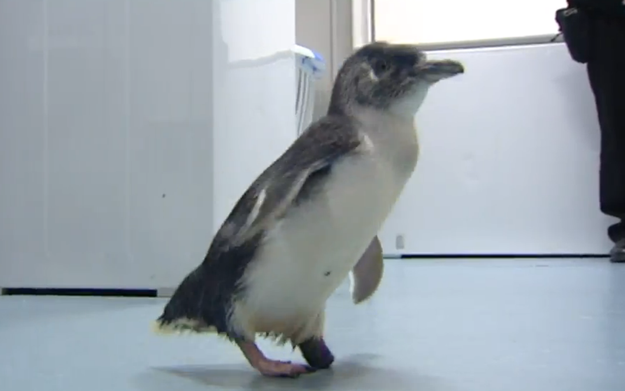 Bagpipes the penguin has been given a new lease on life after 3D printing technology has been used to create a new leg.

In 2007, Bagpipes lost his leg when he got tangled up in a fisherman’s net near New Zealand. After getting rescued, he was treated by a Scottish vet, who nearly named him Haggis.

Bagpipes the penguin gets new prosthetic foot after nine years waddling with a stump. pic.twitter.com/8CqzL1DMgU

Earlier this week he was fitted with a 3D-printed prosthetic leg, made for him by Don Clucas, a senior lecturer in design and manufacturing at the University of Canterbury.

Nikki Dawson, general manager of the center, explained several versions of the foot would be printed over the coming weeks in order to find the best one for Bagpipes. She told BuzzFeed News it was important to “get it right so Bagpipes can wear it comfortably and often.”

She added: “He hasn’t been out of the vet room with it yet so the other penguins haven’t had a chance to see it!”

While the foot is made from plastic, he plans to add rubber grips, as well as a better clip to keep the foot on.

Clucas toldStuff.nz the foot took about 30 hours to design and make. “The hardest part was scanning his foot because he is quite wriggly,” he added. 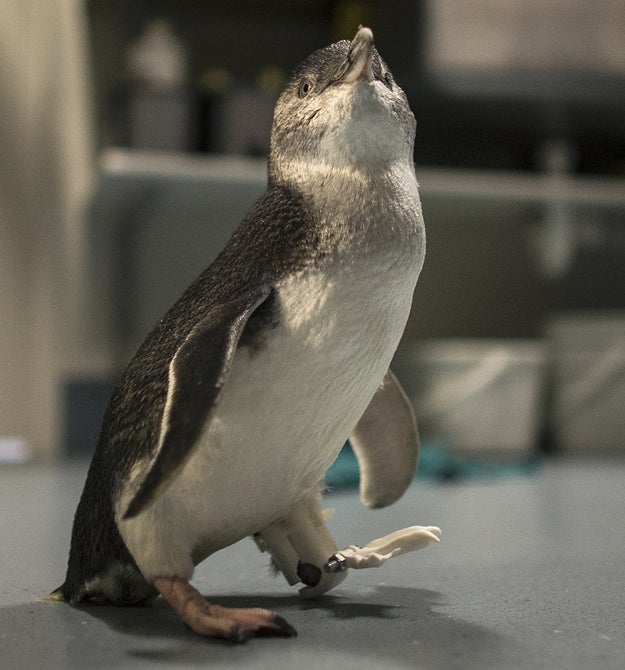